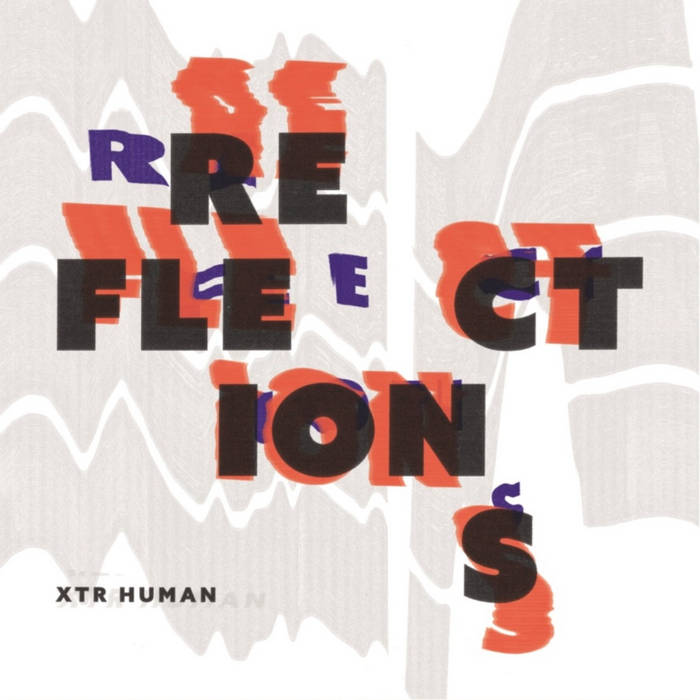 "Timeless shoegaze ecstasy which plays in the very first league of this genre." - Lie In The Sound (GER)

"Thrilling post-punk [that] makes nihilists dance. Makes you want to throw yourself into all these layers of sound." - Tonspion (GER)

"This foray into the realms of Creation Records styled shoegaze is a fitting evolution in sound." - Post-Punk.com (GER)

"Some sort of future punk release we haven't even begun to fathom in 2018 [...] and that puts it in a unique spot right from the start." - Raised By Gypsies (USA)

>>Dystopic ethereal sounds with lofty synth harmonies, powerful bass lines and piercing vocals<<
XTR HUMAN is the project of Johannes Stabel, which began in 2012 and has since evolved in to a distinctive sound between coldwave, ebm and post punk. ... more

Bandcamp Daily  your guide to the world of Bandcamp